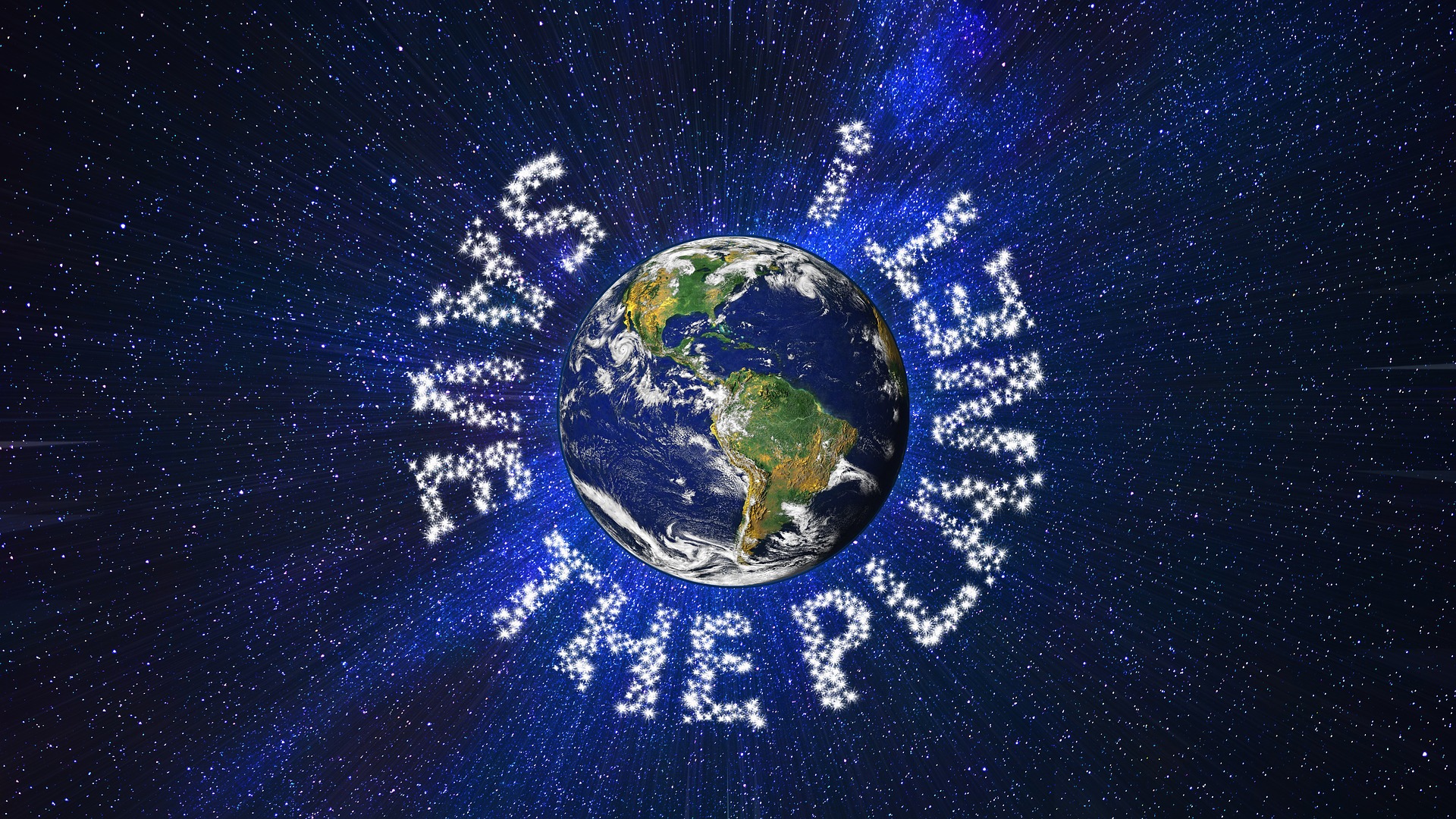 “Climate change is happening, humans are causing it, and I think this is perhaps the most serious environmental issue facing us.”-Bill Nye. Global warming is the increasing midpoint temperature of the Earth’s climate system. To put it in simpler words, it is when the average temperature of the Earth’s climate system increases. Greenhouse gases are a major contributor to global warming as a result of transportation, electricity, and industrial facilities. However, global warming can be reduced or decreased if everyone takes a few precautions.

Everyone can contribute to help reduce global warming by taking a few primitive steps. The first step is to reduce water waste. Saving water helps reduce carbon pollution because it takes a large amount of energy to cleanse and process your water. By taking short showers and baths, turning off the sink whilst brushing your teeth, and installing water-saving showerheads if you would like to spend money. Although they are expensive, the personal and environmental benefits outweigh the costs. The second step is to use less electricity, preferably by pulling the plugs. On average, the outlets in your home are powering up approximately 65 devices in your home, which mostly include devices such as computers, phones, and speakers. Some electronics use energy even when they are not charging, such as laptops and cell phones if you are using them. To help reduce the electricity/energy usage, you can unplug fully charged electronics from an outlet. The third and final step is to reduce food waste. The stages of shipping, packaging, growing, and processing food takes up about 10% of all energy used in the U.S. And almost 40% of the food ends up being wasted and put into a landfill. Any food products that contain meat use up the most resources to produce. A great way to reduce food waste is food composting. If you compost any waste of vegetables, you can then use them in the future as fertilizers. Those are the three important steps of many on how everyone can contribute to help reduce global warming.

In conclusion, you can do things to help contribute to reducing global warming, by reducing water waste, using less electricity and finally, reduce food waste. Hopefully, you learned a lot of things about the causes of global warming and how to help reduce it. A way that you could start spreading this around or any global challenge around the world, is by taking action and joining the EmpowerAndHelp ambassador program. This is my first article and I really hoped you enjoyed it. To write an article and spread awareness like me, you can go to this link and see what other EmpowerAndHelp global challenge ambassadors like me have done – https://empowerandhelp.com/ambassadors-contribution-2020/

[By Surya Gedipudi, is Global Awareness Ambassador from New Jersey]