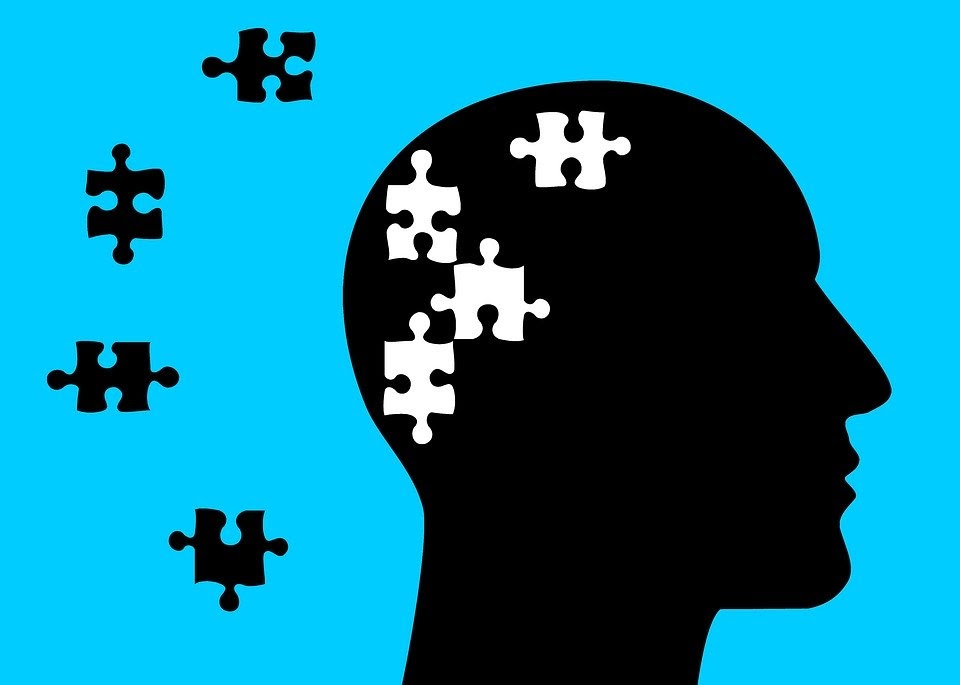 About 11% of the world’s population suffers from a mental illness. Not convincing? How about this, one in five people are diagnosed with depression each year. Think about that for a minute; it could be you, your friends, family or even acquaintances. That number represents the people known to suffer from one of these illnesses. Unfortunately, there remain millions of others who suffer from the same problems but just haven’t come forward about it. In some societies, mental illnesses are seen as less legitimate than physical issues. As a progressive society, we need to understand taking care of your mental health is just as important as maintaining your physical health.

Mental illness can be defined as a health condition that changes a person’s thinking, feeling, or behavior. This is a broad term to categorize many different problems that people deal with daily. There are many types of mental illnesses,such as, bipolar disorder, anxiety, eating disorder, depression, substance and drug abuse, and several others. People everywhere deal with each one of these problems every day. Take another moment and ask yourself, why? Why is this such a big problem? What is the root cause of this?

One can not specify the cause of a mental illness because the reasons tend to be subjective,depending on the person. One of the main objectives is you, me, the person sitting next to you, and the person 500 miles away from you. We create so many stereotypes and judge each other, which causes individuals to feel unwanted and isolated. This causes them to overthink every decision and move they make.  Unfortunately, these societal issues continue to play a larger, detrimental role in peoples’ lives.

Children, teens, and adults suffer from these problems, and it is not something to be ashamed of. Sometimes, when someone is overwhelmed with all these issues, they have suicidal thoughts. Suicide is when someone intentionally takes their own life. They could have many reasons why they decide to take this step. For example, the feeling of being lonely, not needed, or living without a purpose. Recent studies show the teenage/adult suicide rate has reached its highest-end in the last two decades. In 2018, 48,344 people died from suicide in the United States of America alone. Now imagine the pain each one of them felt, which eventually cost them their own lives. They chose a permanent ‘solution’ for what seemed as a never-ending internal conflict. It’s honestly heartbreaking to think about the extent people have to go to in order to feel safe and happy. The purpose of this article is not to make anyone feel wrong about what they said or did to someone, but to think about what you say and how you act around everyone.

Getting into the specifics, mental illnesses have to do with the brain. Mental illnesses are a result of problems with the communication between neurons in the brain. Neurons are cells within the nervous system that transmit information to other nerve cells, muscle, or gland cells. Scientists believe that there may be disruptions in the neurotransmitters, dopamine, glutamate, and norepinephrine in individuals, causing the illnesses. All of those mentioned are chemicals in the brain which can change someone’s mood and energy. Having less or an imbalanced amount of these chemicals can cause illnesses.

To begin treatment, an individual needs to see a qualified mental health professional. Many organizations support those with mental illnesses. Along with that, one can also get help from Therapy, or Psychiatric Rehab. There are different types of therapies (1 on 1, group, family, etc.). There are many rehabilitation centers in all different locations. In New Jersey, some of the best and most recommended rehab centers are Veterans Affairs Medical Center – Substance Use Disorders Services, John Brooks Recovery Center, and Addiction Recovery Systems. It is also effortless to find many more centers near you. Another way of treatment is medication. Medication can help balance out the chemicals in your brain and help with mood changes and  energy. These medications can help someone deal with mental illnesses, but it can also cause other problems with help and behavior.

One major issue which stops people from coming forward with their struggles is displaying mental illnesses as a trend. In this generation, many teenagers find the idea of getting sympathy and pity from mental illnesses appealing. The illnesses should not be romanticized. Another prominent issue is self diagnosis. When one has the ability  to get treatment from a professional, they can get diagnosed with a proper illness. On the contrary, there are people who aren’t capable of getting professional help. Although they do not have a proper diagnosis, it does not mean that they do not have an illness. This is a problem because we should be focusing on those who display any signs indicating an absence of well-maintained mental health.

In conclusion, mental health is very important and everyone needs to take care of themselves. As well as maintaining our own wellness , people should also look after one another. Anyone can suffer from mental or emotional health problems and over a lifetime, most of us eventually will. Despite how common psychological illnesses are, some of us still remain unable and to improve our situations. With the proper resources and guidance offered in our nation today, it is time we stop ignoring mental illnesses and start acknowledging, addressing, and normalizing them.

Some people who have been affected by mental illnesses and are no longer here with us:

This is my first article as an Empower And Help Global Challenge Ambassador. I chose this article because this is a topic which means a lot to me and I think that people should pay more attention to it. Bringing more attention to this could prevent many more permanent losses. I hope you learnt something about mental illnesses and start observing people and see if they display any signs of them. This way we can help save as many people as possible.

[By Divya Raheja , is Global Awareness Ambassador from New Jersey]