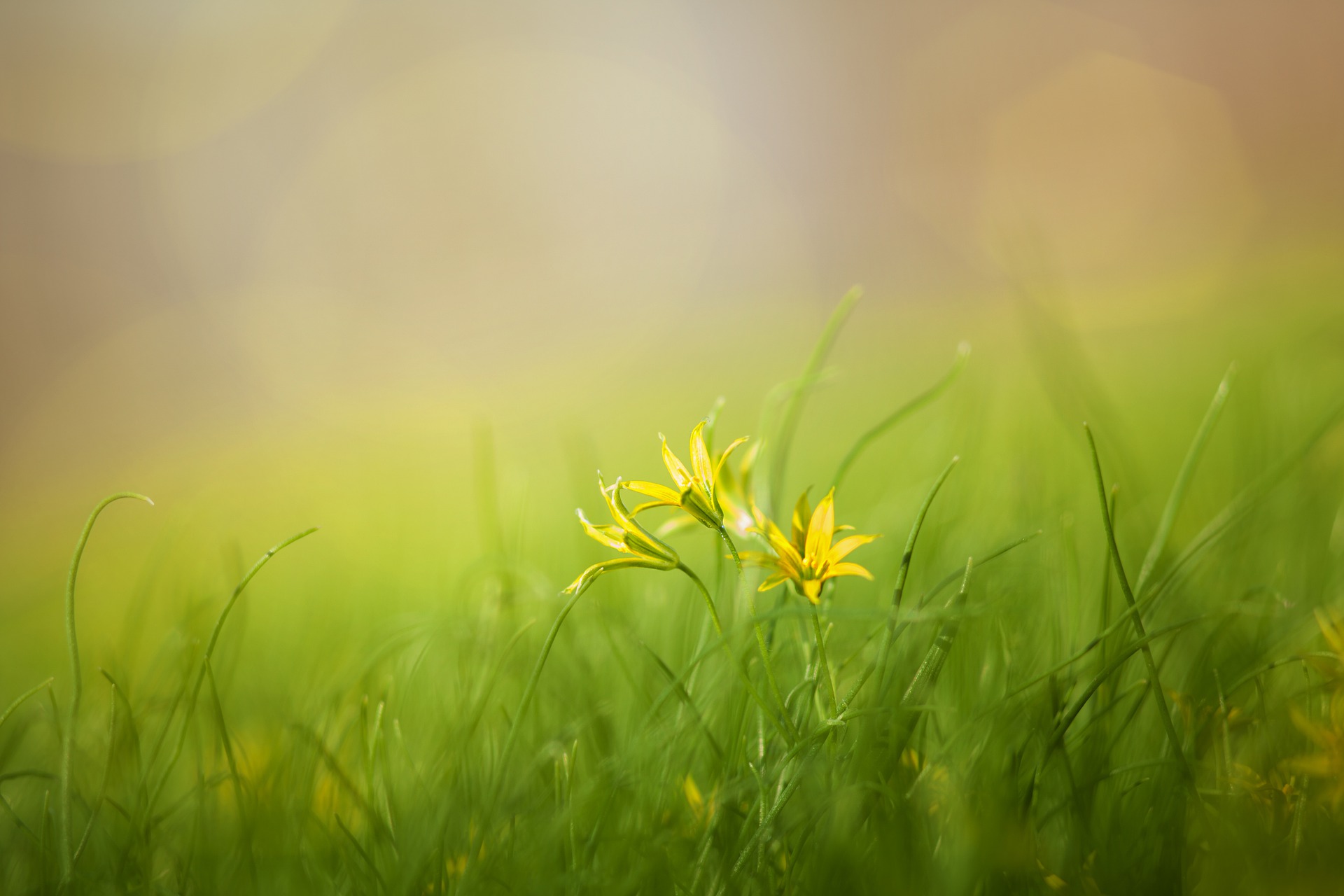 “To laugh often and much; To win the respect of intelligent people and the affection of children; To leave the world a bit better; To know even one life has breathed easier because you have lived. This is to have succeeded.”

What is the meaning of life? The question has neverending answers, each perceived differently due to one’s life experiences. The meaning of life forms a web of accumulated answers, assumptions, religious beliefs, and even more questions. One aspect of the million-dollar question is success. What is the real definition of success? Why is success a major part of life? Success is something everyone, especially at this period of time, has tried to acquire. But why not just live your life without the concept of success? Well, it appears that to have truly lived and be happy, one has to be successful.

After scanning various research and articles on the different meanings of success, it is evident that most people think happiness and success go hand in hand. Each one easily leads to the other, somewhat like those 2 for 1 discounts you get at Macy’s or Jcpenney. For one, Shawn Achor, the bestselling author of The Happiness Advantage, discusses how increasing happiness- increases success. He explains, “you can increase your success rates for the rest of your life and your happiness levels will flatline, but if you raise your level of happiness and deepen optimism it turns out every single one of your success rates rises dramatically compared to what it would have been at negative, neutral, or stressed.” 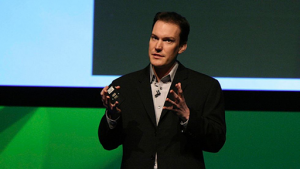 TFurthermore, METLife (an insurance corporation) conducted an experiment in which they would hire people based on their optimism. Their results showed that the optimistic employees performed better than the more pessimistic employees by 19% in the first year. This was followed by a growth of 57% in the second year, as Mr. Achor predicted. Shawn continued to explain that success to him is improvement by being able to view problems as challenges, and being happy. (Achor, 2013)

Huffington Post founder Arianna Huffington defines success as “To live the lives we truly want and deserve, and not just the lives we settle for, we need a Third Metric, a third measure of success that goes beyond the two metrics of money and power, and consists of four pillars: well-being, wisdom, wonder, and giving.” For Huffington, success goes past wealth and authority. Thriving means being generous as well as open-minded and curious about the world we live in. To continue, Zappos CEO Tony Hsieh says success is having “Your personal core values define who you are, and a company’s core values ultimately define the company’s character and brand”. It is solely about living in accordance with your values. That is how he succeeded in becoming the CEO of Zappos.

Success is subjective. It is astounding how an individual’s interpretation of success is relative to their past, and helps us understand the person at a deeper level as well. For instance, E.N Garnett Jr., a certified crop advisor defines success as “…having a job that you enjoy and enables you financially, a spouse and family that loves and cares for you, children that make you proud by who they are…”.

On the other hand, John Wooden, a well renowned basketball coach labeled success as a “result of self-satisfaction in knowing you did your best to become the best you are capable of becoming…”. One’s triumph is growing and supporting a family, whereas the other is to become the best version of yourself and that may or may not include a family.

In essence, people can be prosperous without going down one road to success because there are many– along with crossroads. Additionally, being open to everyone’s contrasting course of action to succeed, makes one aware of different types of people’s personalities. This may reshape their own road to success and happiness in a positive manner.

This is my first article as EmpowerAndHelp Global Ambassador. I picked this topic because it’s fascinating how whenever success has been discussed at school, everyone seems to know the answer as if it only has one. Which is to study vigorously, go to an exceptional university, and earn loads of money. However, success is such a broad word which is why I decided to research about different perspectives on it and what well-known successful people did to get to where they are. What is your definition of success?

[By Gayatri Raheja , is Global Awareness Ambassador from New Jersey]

One thought on “Success in Different Fronts”