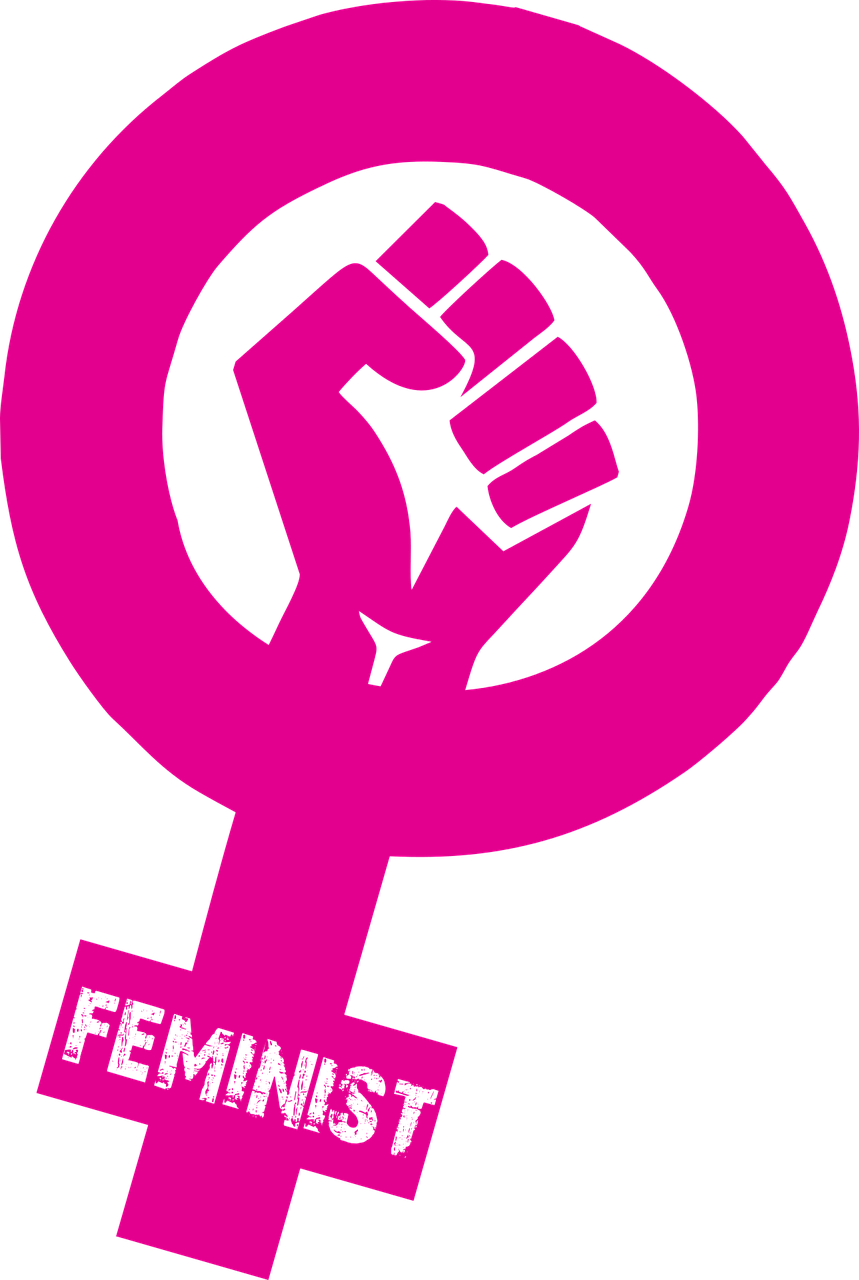 With its narrative changing every few decades, it can be difficult to characterize the ideological construct that is feminism in such a way that does justice to its historical roots, while still staying relevant to its modern disposition. Ever since the feminist movement formally began in the mid nineteenth century, it has remained rather flexible in terms of its specific objectives (suffrage, equal pay, maternity leave, sexual harassment, reproductive rights, sexual freedom, etc), evolving alongside the ever-changing social environment that it inhabits (“Feminism”). However, at its core, it can be defined as a set of social and political beliefs and campaigns that aim to reform current policies and introduce new ones that will ultimately help in establishing equality among the sexes. The history of the feminist movement is complex and is most commonly divided into three waves.

First wave feminism refers to the period of feminist activism starting from the turn of the twentieth century. This wave encompassed the aspect of eliminating inequality in the legal system,and suffrage was central to it all. The Seneca Falls Convention in 1848 kicked off this particular chapter of the feminist movement. The convention took place in New York where 300 women and men would discuss “the social, civil, and religious condition and rights of women,” and 100 of those attendees would sign the Declaration of Rights and Sentiments (“The First Convention Ever Called”). This manifesto, drafted by Elizabeth Cady Stanton, outlined the grievances and demands that came out of the convention (“Seneca Falls Convention.”). This series of events would eventually lead to the much more substantial suffrage movement, in which its supporters protested for the right for women to vote. Headway was gained when in 1860, New York passed the Married Women’s Property Act which, among other things, legalized the ownership of property for women (Conger). Finally in 1920, seventy-two years after the Seneca Falls Convention, Congress passed the 19th amendment, granting women the right to vote (Conger).

Second wave feminism began in the 1960’s and took on a completely different face. It emphasized how women’s roles at home played into the inequality they experienced. This wave began with the publishing of the book “The Feminine Mystique” by Betty Friedan. She objected to the mainstream image of women as housewives, which she argued was diminishing their full potential (Grady). Her book was revolutionary, not in that it introduced new ideas, but in that it allowed existing ideas to reach the masses of middle class women; three million copies were sold in the immediate years after it was published (Grady). This new idea of “women against the patriarchy” was gaining popularity and the fight was against a more systemic subjugation of women that largely included matters of sexuality and reproductive rights (Rampton). An important event that defined the feminism during this period was the protest against the Miss America beauty pageant. Critics saw it as derogatory and objectifying towards women, who in their eyes were reduced to tokens of beauty for the patriarchy that viewed their role as that of housewives (Rampton). The burning of bras was symbolic of this movement. Another thing that came out of this wave was the differentiation between sex and gender, the former being biological and the latter a social construct (Rampton). Contrary to the first wave of feminism that was completely focused on white, cis gendered, middle to upper class women, the second wave pulled in women of color with varying economic statuses with the slogan, “Class struggle is the women’s struggle,” (Frederiksen). Many well-known feminist publications such as “The BITCH Manifesto” and “Sisterhood is Powerful” came under the spotlight in this time (Rampton).

Third wave feminism began in the 1990’s and continued well into the twenty-first century. It focused on breaking down prevailing social constructs and empowering women to express their individuality. The image of women wearing make-up and high heels made a comeback and women were encouraged to use these to express their femininity – a concept that second wave feminists scorned. The “grrls” of this new era were strong, independent, and accepting; they redefined beauty as a symbol of empowerment rather than associating it as something done for the benefit of the patriarchy (Rampton). In the article “Four Waves of Feminism”, Martha Rampton, PhD, and history professor at Pacific University, states, “They developed a rhetoric of mimicry, which appropriated derogatory terms…in order to subvert sexist culture and deprive it of verbal weapons..” (Rampton). Through this, women were able to empower themselves and hold themselves to a higher standard. Even though there was a focus on women expressing their femininity, third wave feminism encouraged people to cross pre-written gender boundaries and explore their sexuality. It was a revolutionary movement that celebrated people regardless of gender, ethnicity, race, sexuality, and class.

Even considering the many advancements the feminist movement has made, feminism has also taken on a certain negative connotation, earning more than its fair share of criticism. Pat Robertson, television evangelist and former republican presidential candidate – in a 1992 fund-raising letter written in response to an Equal Rights Amendment to the Iowa Constitution – infamously described feminism as “a socialist, anti-family, political movement that encourages women to leave their husbands, kill their children, practice witchcraft, destroy capitalism, and become lesbians,” (Mikkelson). To this day, a negative implication persists and the movement has become quite controversial to many. Ideas like these have taken root in social media platforms and are pushing a flawed notion of what feminism really stands for on a wide audience. Common to this argument is the idea that feminists are misandrists who break families up (Shaji). Propaganda that encourages this can be very harmful as it skews the public perception of what feminism really means by casting it in a negative light, when it has been about equality all along. As society progresses, more and more advancements will be made to drive the feminist movement forward and help it reach its goal of equality! Here are some resources (apart from the ones in the Works Cited page) to learn more about the movement, its current goals, and more:
Everyday Feminism
Sociologists for Women in Society
National Women’s Studies Association
Battered Women’s Support Services
Justice Now

This article was written as a part of the EmpowerandHelp Ambassador Program and is my first published article. As an advocate for intersectional feminism, I believe that being a feminist is about fighting for equal rights in order to close the gender gap. While writing this article, I wanted to focus on the origin of the movement and its evolution over time. Today, feminism is considered a controversial topic and so I wanted to talk about the root cause and definition of the movement in order to convey another perspective on this matter as a way to start discussions about it. Doing this through the EmpowerandHelp organization gave me a platform to share my voice and I am incredibly grateful to have been able to do so. To learn about more projects by other ambassadors, you can visit https://empowerandhelp.com/our-ambassadors/.

[By Medha Datla, is Global Awareness Ambassador from North Carolina]