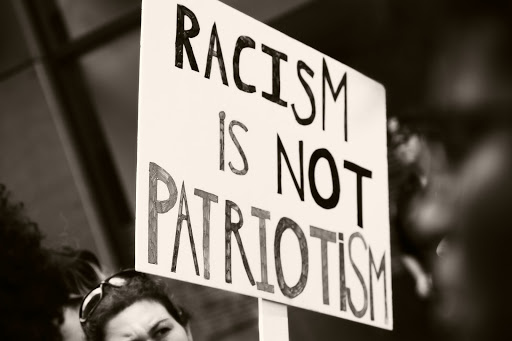 Through several years of fighting and protests for equal rights and equal treatment for all American citizens, people of many different races have gone through a lot of discrimination. A lot of our ancestors have endured a ton of hate for several decades and unfortunately, that hate still exists in some places. Racial discrimination refers to the situation in which someone is treated poorly or less than others solely due to their race. Racial discrimination has brought about tons of heated debates, protests, and disagreements because it is still very much alive even after the passing of Martin Luther King Jr., and the long-lasting effects of the Jim Crow laws. 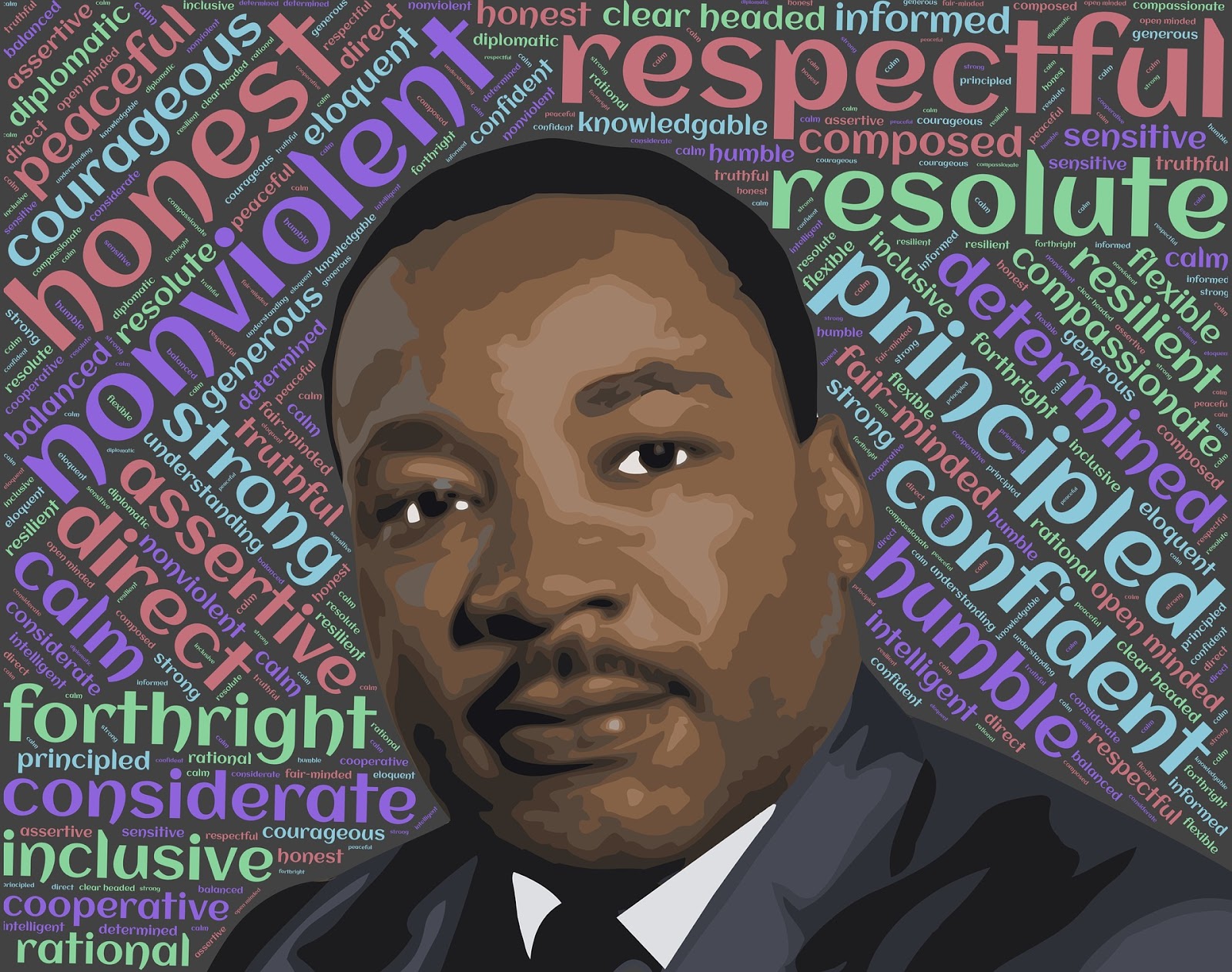 Being racially discriminated against can make someone start to question whether or not they should be proud of their race or heritage. People no matter their age are encountering racist attacks very often, online and in person. People of color experience racism so often that it has become a huge global issue not only in America but all around the world. People are criticized every day for their culture, skin color, race, ethnicity, and e.t.c…  Martin Luther King Jr. fought very hard in hopes of seeing future generations grow up together without racism, Rosa Parks stood up for what she believed, and Bernie Sanders fought for equal rights. All these people plus many others went against the poor judgments people had in the past only to see that those judgments are still around in some parts of the world. Although Martin Luther King Jr’s efforts have had a huge impact, it hasn’t completely wiped out every trace of racism, therefore, our current generation is still working towards erasing unreasonable discrimination for good.

The main reason why racism still exists is because people don’t completely understand all cultural backgrounds. Humans are not born biased and racist, racism and a judgemental mentality is created through brainwashing and the lack of awareness about different cultures. Take a moment to picture a little kid going to school everyday. He is happy and is enjoying his time at school until another kid starts bullying him.The bully calls him racial slurs and puts him down for the color of his skin, and for his race . Although the kid might not show it on the outside, he is hurting very badly on the inside. Being racially discriminated against can make someone start to question whether or not they should be proud of their race or heritage. Unfortunately, these are the types of real-life situations that people these days are going through.

We all no matter our race or other physical attributes have the potential to do so much for our world. Although the current generation has a much more accepting view of people, the past generation’s traditions and mindsets are still passed on, and that’s another reason why racial discrimination is still very much alive. Racist comments are very degrading and can hurt someone very deeply, down to their core. The best thing we can do to combat this problem is to create more assemblies where people talk about their personal experiences with racism. My elementary, middle, and high school has held a few assemblies about the effects of racism, and I have noticed that many people have left these assemblies crying, and heartbroken. If we can get more assemblies starting in school, and ideally later incorporating them in workplaces, organizations, and other common events, that will surely show the reality of what’s truly going on in the world to people in our communities. It is best for these assemblies to be shown without censoring, in order to  truly change people’s mentality and make a difference. Presenting these assemblies to a younger audience can help make sure that these students grow up with the right mindset and will ensure that they will become adults who don’t discriminate against people.

Discrimination of any kind brings no good, and will never bring any good. At the end of the day, the naked eye cannot differentiate between the blood of two people who are of completely different races, thus, we should base our judgments of people off of their personality rather than their physical features. If we want our world to work and function together as a whole, we will need to put aside our differences and work together as a team. At first, this may be a difficult task but if we all try our best to accept and embrace each others’ differences, we all will be able to bring our specialties to the table and create a beautiful civilized world. One way you can start taking action to turn that idea into reality is to become an ambassador of EmpowerandHelp where we work as a team to spread awareness on global issues like this.

[By Vennela Gedipudi, is Global Awareness Ambassador from New Jersey]

7 thoughts on “What Can Schools Do To Prevent Racism?”