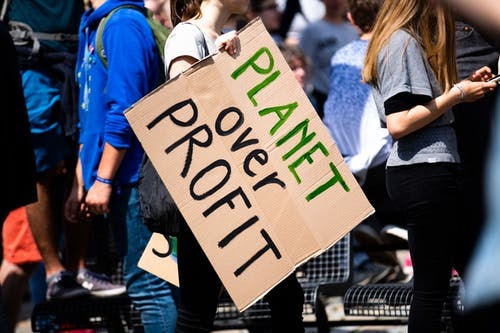 Money, money, and money! In society, money is portrayed as the providence that makes the world go round. Monetary gain has put humanity under the facade that personal profit is far more prominent than the lives that are lost every day due to the Global Crisis. Yet, with all the issues occurring throughout the world, companies seem to show very little interest in the hardships these people undergo due to their unprivileged environment. Will this change or will mankind continue to neglect the needs of the less fortunate? 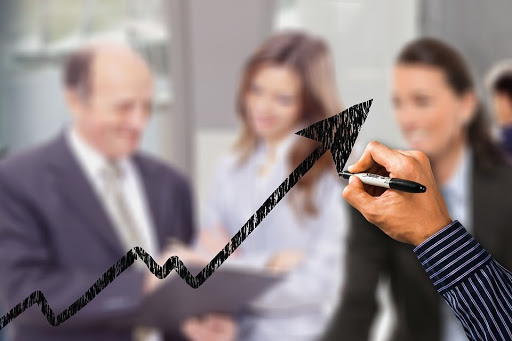 To begin with, some companies have commenced donating and providing for the less fortunate, however, it should be our goal as a whole to influence more companies to cater to the impoverished and assist them with their financial struggles. Without the funds to provide for a family, how are families supposed to sustain their loved ones? Companies have proven to delineate some concern towards the third-world countries but should be contributing far more than what they are initially. However, giving more to the people has become a nuisance on business earnings, so the preponderance of companies do not have an interest in catering to the hardships less fortunate people undergo. Providing higher wages, more employment, and more professional environments would most definitely become advantageous for the socioeconomic status of many innocent, poor individuals and would even raise the company’s societal perspective, but not all companies are on board when it comes to relinquishing some personal profit to assist those in deprivation. Despite the self-indulging society that our race pertains to there are significant companies that do reveal concern and care for the impact that the Global Crisis has on humanity. For example, Patagonia; the Patagonia company has been contributing to climate change and the prevention of it. They make it their foremost goal to assist environmental impact by creating a reuse and repair system when releasing their products. Another example of a company who has demonstrated concern for the Global Crisis is Three Avocados. Three Avocados is a coffee company that donates its profits to help furnish clean water in Uganda. 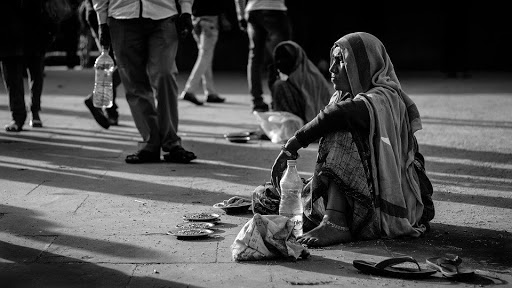 Furthermore, Three Avocados also works towards providing educational opportunities to the less fortunate people of Nicaragua. They have established several projects to help empower societies’ contribution to the issues occurring worldwide and how we can help as a whole! All in all, companies are initiating to delineate concern for the financial affairs that trouble many impoverished families, but the majority are still imprisoned in the business mindset without considering the tribulation undergone by the poverty-stricken.

Adding on, companies (specifically the more supported ones) should be pleading to provide for these impacted people. From the millions of companies that exist worldwide, will one step up to the plate and illuminate some sort of sympathy towards the thousands of lives lost due to unemployment and low wages? For example, according to Amazon warehouse workers walk out in the rising tide of COVID-19 protests, Amazon workers recently protested against the lack of hygiene and sanitary environments that they were surrounded by which is not upright for the innocent workers to experience. Especially during the COVID-19 crisis, sanitary environments are a requirement and are expected from such a large corporation like Amazon (1). Another example, in which a flourishing establishment overlooked the necessities of its workers is General Electric. As maintained by Facing Layoffs, General Electric Workers Demand Company Put Them to Work Producing Ventilators Instead, “workers at General Electric drew national attention to their company’s desire to save money rather than keep its workforce employed and mitigate a public health crisis” (Conley 1). The workers at GE (General Electric) inclination to defy the company’s ignorance for hygienic requirements delineates the lack of concern from most large companies and how society is in desperate need of assistance. Consequently, more support must be introduced by companies to assist the underprivileged and seek to encounter a persistent source of income. On the other hand, it is understandable for the less established companies to not be able to provide yet seeing that they are less developed. Thus, large, well-esteemed companies should not have an issue with providing additional reinforcement to the suffering that third world countries undergo considering that they are resolutely supported financially. 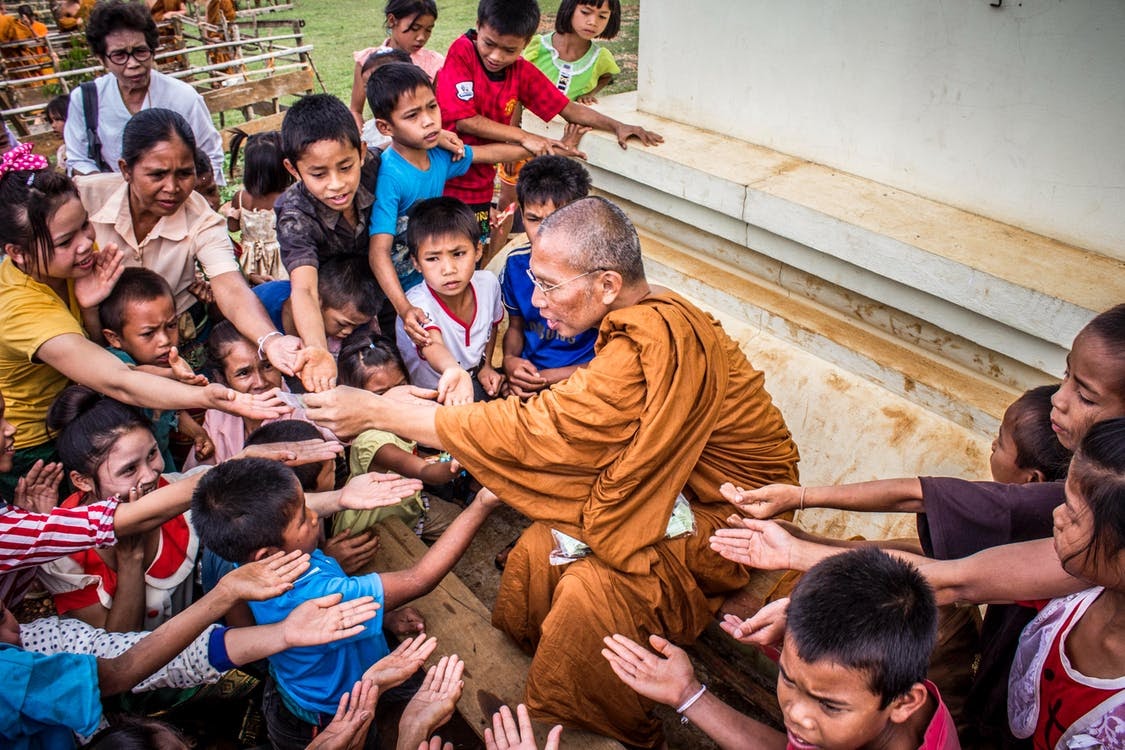 We Are Teachers and Business 2 Community, Coca-Cola and Microsoft are both large corporations that assist the suffering people around the world. In fact, Coca-Cola has donated over $820 million dollars since 1984 to deprived communities. The Coca-Cola foundation focuses primarily on “women empowerment, water conservation, access to clean water, youth development, education, and civic initiatives” (Cole 5). With their dedication to assisting the less fortunate, the Coca-Cola Company has made several contributions to the following fundraisers: Africa Against Ebola Solidarity Trust — $500,000, Alternative Indigenous Development Foundation, Inc. — $700,000, China Women Development Foundation — $800,000, American National Red Cross — $1,200,000, and National Recreation and Park Association — $1,000,000. Furthermore, the Microsoft company has also proved to support the destitute with the non-profit platform called Bill and Melinda Gates Foundation which works towards granting accelerated programs to the disadvantaged and has also donated straight to deprived school districts. Their main objective is to open up new doors to education and provide a unified school system in which students and teachers can both thrive. In summary, larger companies are introducing assistance to the impoverished countries, but need to provide additional support such as supplementary employment opportunities, hygienic work environments, and an overall resolute source of income considering they are far more established.

In conclusion, with this major issue arising and engulfing our planet, more companies must take responsibility for the profound global issues occurring every day and accommodate the needs of these individuals. As time passes more and more people tolerate appalling treatment and are disregarded for their self decency which is amiss and needs to be mended. Considering the number of people who suffer from lack of employment and a resolute source of income, companies now have all the reasons to assist humans with their financial struggles. From unsanitary work environments to ignorance for the health assurance of employees, all companies must demonstrate concern in regard to the Global Crisis. As a whole, it should be society’s primary goal to relinquish its vile contentment with episodic satisfaction and provide more for the less fortunate people across the globe.

This is my second published article and the inspiration behind the content of it is the Global issues around the world, specifically Poverty. It is my foremost goal to raise awareness of the less fortunate individuals and those who have had their voices stolen. It is important as humans that we acknowledge the state of others’ lives and do everything in our power to help them. For this reason, I am raising awareness around Global issues by participating in the EmpowerAndHelp Global Awareness Challenge. Please share with your community and we look forward to having you join #EmpowerAndHelpGlobalChallenge! What can you do to make a change?

2 thoughts on “Why Companies Need to Focus on Global Crisis ?”